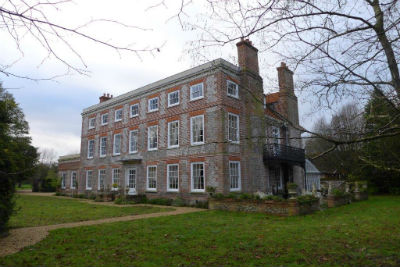 We are pleased to announce that our project Cholderton House has been commended at the prestigious Georgian Group Awards.

Cholderton House is a large privately-owned detached Grade II* listed manor house which was virtually destroyed by fire in March 2012. The damage was extensive, leaving only the shell of the original building and extensive smoke damage to other areas.

Synergy Bare, Leaning & Bare were appointed by Ecclesiastical Insurance and the Cornelius-Reid family to provide Quantity Surveying services for the reinstatement and restoration of one of the West’s most impressive stately homes. Donald Insall Associates were appointed as Conservation Architects to oversee the reinstatement of the interior to its original state as well as creating some improved accommodation.

Synergy Bare, Leaning & Bare were delighted to be involved in this project which was completed in March 2015.