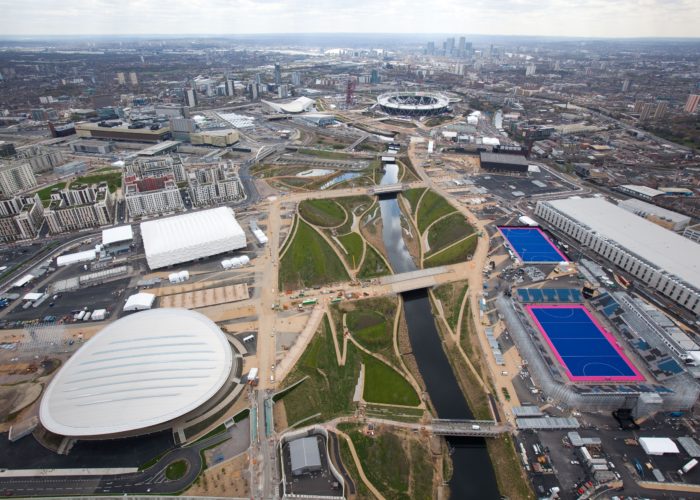 A decade on from London 2012 and with the Commonwealth Games now in full swing, we look back on our involvement in London 2012.

This involved the construction of two GIS switch rooms; the decommissioning of 8km of overhead power lines supported on 26 pylons; the fitting out of 200km of tunnels; the construction of a primary substation (in record time); the building of the HV network comprising a total of 160 substations constructed around the Olympic Park and within venues, together with a further 125km of cable laid in ducts; construction of the LV network with over 1,000 LV connections made to the Network and a further 40km of cable laid.

The last project was the decommissioning of the temporary games network ready for the Legacy Team to take over the management of the Olympic Park.

In all,  Synergy were involved in around £450m of the overall Olympic build budget.

Ten years certainly seems to have whizzed by, and the Queen Elizabeth Olympic Park has now become a dynamic place where people live, work and visit.

We are extremely proud that we were a small part of it. 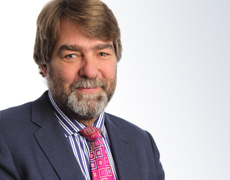