Restoration of North Side of Bath Abbey Completed! 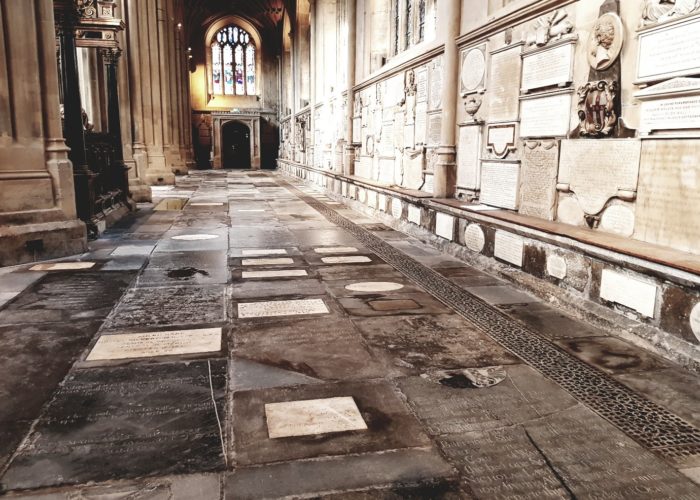 Two-thirds of Bath Abbey’s historic floor have now been fully restored and saved from collapse as part of Phase 2 of the Abbey’s Footprint project.

With the North Aisle and part of the Nave now reopened to the public, work on the final phase is due to be completed by Easter 2021. 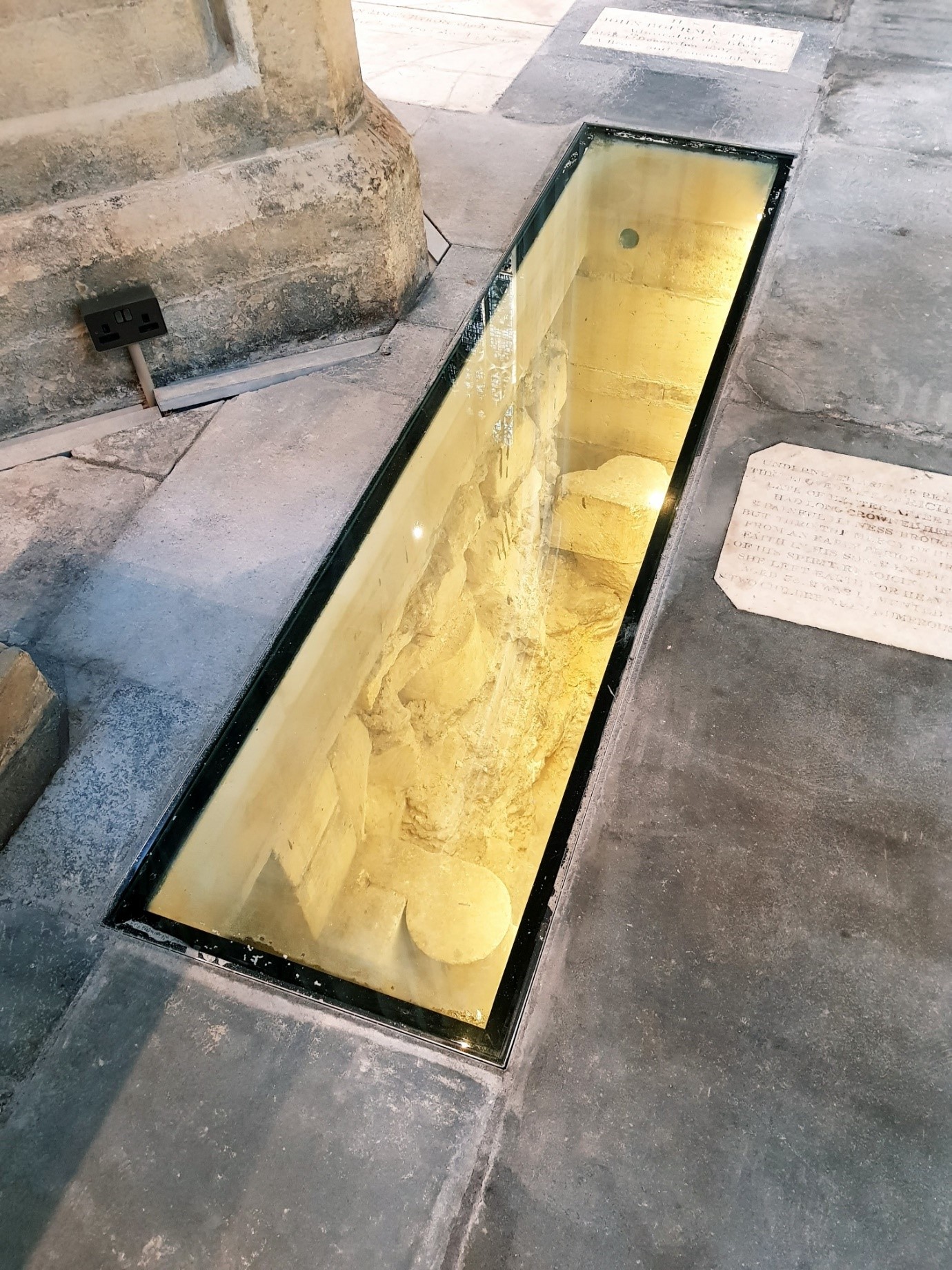 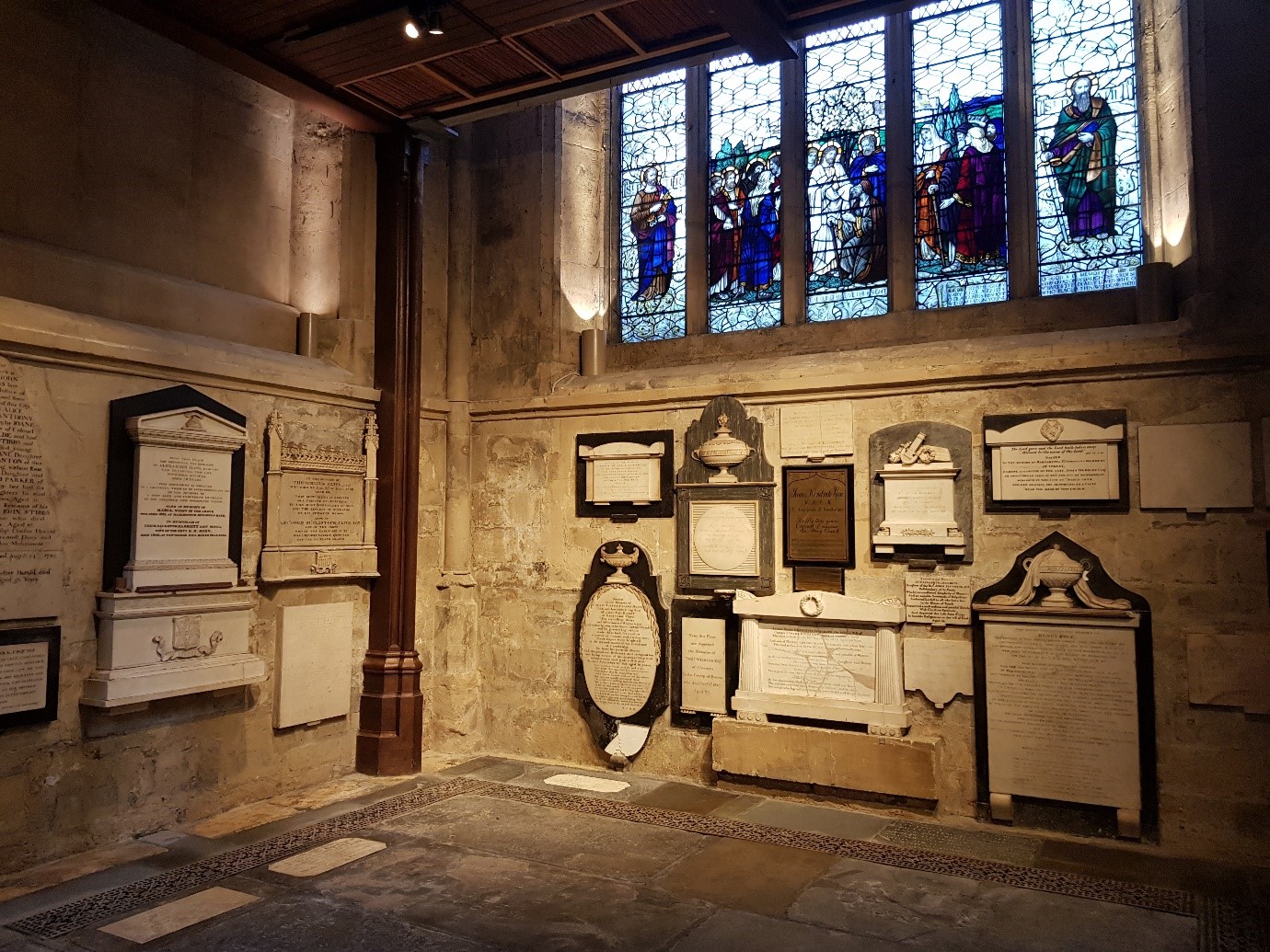 The works inside the Abbey also include a new lighting scheme which is being installed as works progress.

But completion of phase two inside the Abbey is not the only exciting milestone. The contractor recently took possession of the Jackson Extension which accommodated the Abbey’s shop which has been temporarily moved to the North Aisle.

The Jackson Extension will be refurbished and construction works implemented to provide a newly formed basement area dedicated to interpretation and a brand new shop on the ground floor. 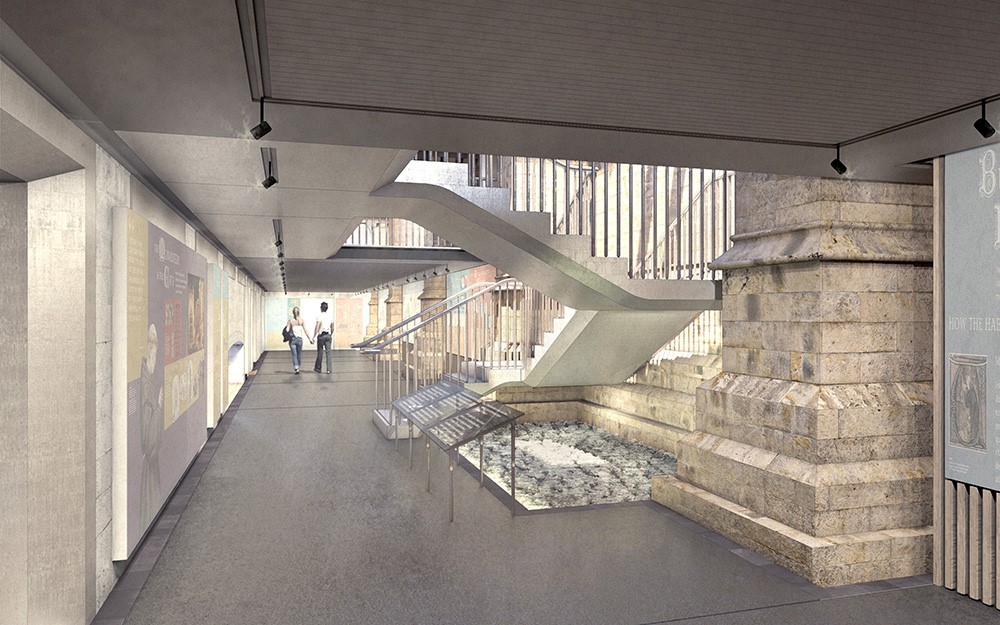 The new Interpretation Centre will also create a link with the vaulted area in front of the offices and Song School in Kingston Buildings. 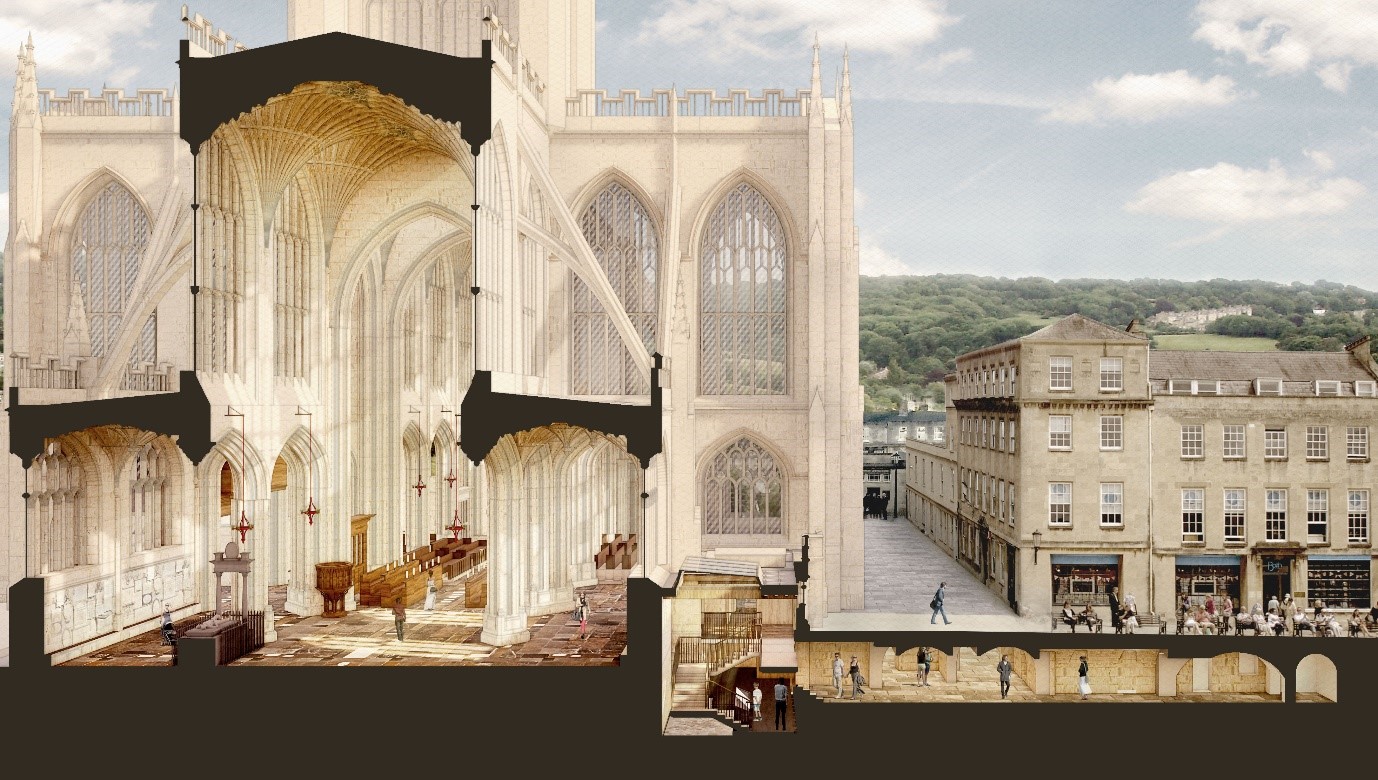 Section through the Abbey, Jackson Extension and the vaults (render provided thanks to FCB Studios).

Synergy are providing Project Management and Cost Consultancy services on this rewarding project and we look forward to continuing to update you as the final works progress. 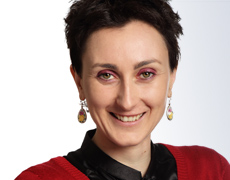