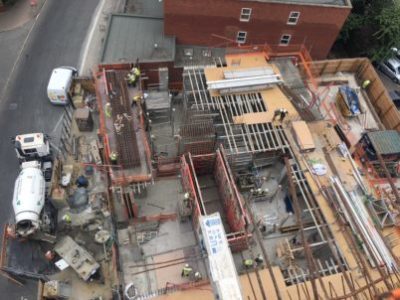 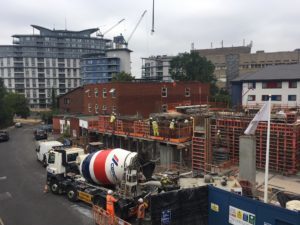 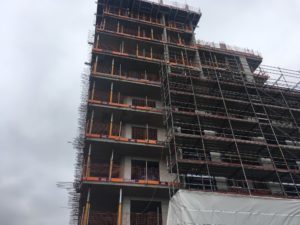 The circa £42m project has evolved since works began on site in June 2017. Phase 1A of the development is on the site of the former St Dunstans Church, which was demolished in 2009, prior to the construction of their new church nearby. However, a further opportunity for residential development was identified on the adjoining plot. Phase 1B included the demolition of an empty commercial unit on the neighbouring site and the creation of a combined development with works (including creation of an extended basement) seamlessly amalgamated in. 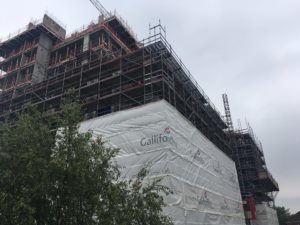 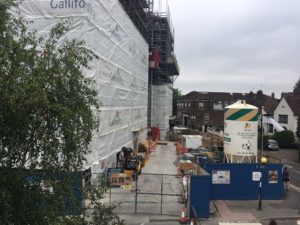 Galliford Try are the principal contractor for the final scheme of the project, under a design and build contract. The buildings, designed by architect Broadway Malyan, rise from seven storeys to thirteen storeys at the highest point, and are expected to be complete in December 2019.