ArtsEd planning go ahead – it’s music to our ears 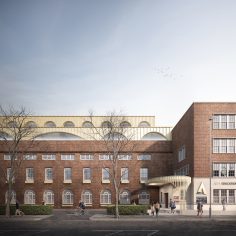 On 14 June, we were thrilled to hear the news that the Arts Educational Schools, London, known as ArtsEd, has been granted planning permission from the London Borough of Hounslow for the reorganisation and refurbishment of Cone Ripman House. The exciting £12 million project will create much needed additional rehearsal and teaching spaces, a new hexagonal studio theatre at the core of the site, as well as a shared social foyer space including a new café and library.

ArtsEd is one of the UK’s leading drama schools, renowned for its three year BA courses in musical theatre and acting and ranked the top drama school for overall student satisfaction in the 2017 National Student Survey, with 97% of students happy with their training.  ArtsEd Day School & Sixth Form is consistently the most academically successful performing arts school in the country.

The innovative design by De Matos Ryan makes optimal use of the tight urban site in Chiswick.  This includes utilising the rooftop areas of the existing three and four storey buildings and unlocking the potential of previously unused courtyard space. 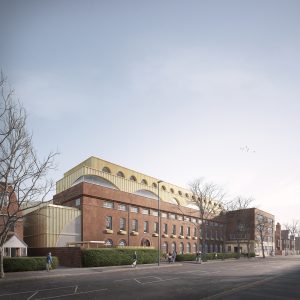 Synergy are providing Project Management services on this prestigious project.

Thank you to De Matos Ryan for permission to use their images. 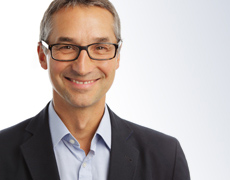