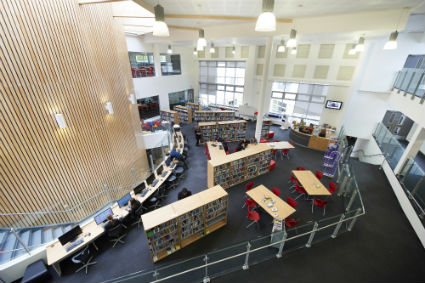 Synergy’s Project Management team were appointed by Skinners Kent Academy at Tunbridge Wells in 2011 to advise them on construction matters regarding the building of their new £21.4 million Academy constructed by Willmott Dixon for Kent County Council.

Synergy attended monthly project site meetings between Kent and the main contractor to represent the Academy’s interests and reported to the Principal, Vice-Principal and Governors on a monthly basis. The new building project was successfully completed at Easter 2013 and the external works are due to be completed in September 2013.