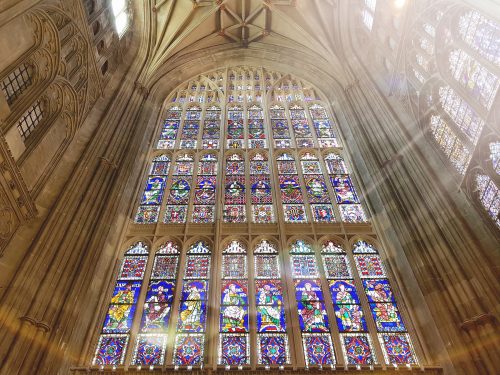 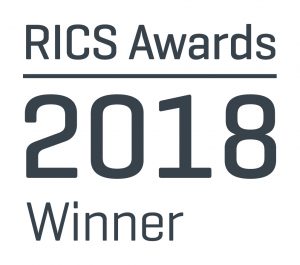 Described as one of the greatest conservation challenges of the early 21st century the rebuilding of the Great South Window has been one of the biggest restoration projects in Europe. Issues with the Great South Window were first identified in 2009 when a piece of stone fell from the structure. This resulted in intensive investigations and surveys.

Following those investigations and surveys, the stonework and glazing to the window was completely removed. The Cathedral masons worked every new Mullion and Transom stone from scants delivered from France. The working of every stone was hugely complicated, as each stone shape had to match its predecessor, and the distortions and deviations that occurred over hundreds of years had to be taken into account – with some carved sections taking up to 8 weeks to finish!

The Tracery stones were subject to “piecing in” or “mortar repairs” and then subsequently reinserted into their original positions.  The Medieval stained glass windows were then re-installed by the Cathedral’s stained glass studio.

The work to the Great South Window was completed in November 2016. The cost was met by private and charitable donations and amounted to £2.5million.

The project will now compete against other regional entries from across the UK at the RICS Awards Final in London on 2 November at The Brewery, 52 Chiswell Street, London EC 4SD 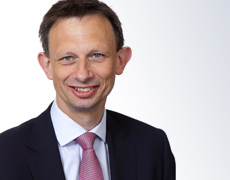